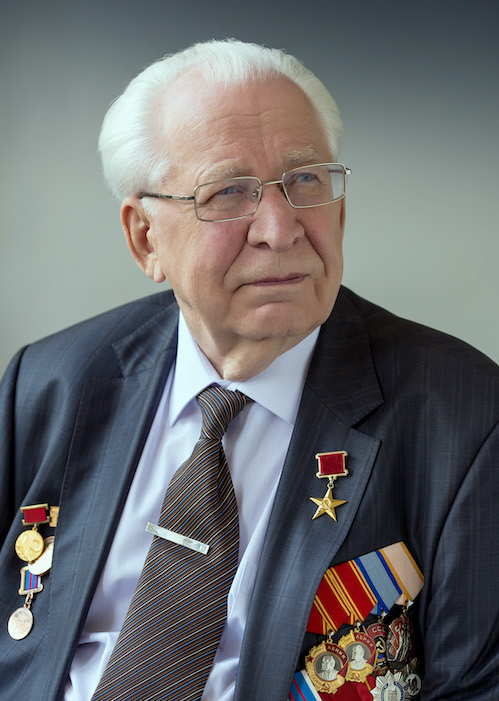 When reminiscing about different periods of more than 200 hundred year old history of our company, when comprehending its life not as an outside observer, but as an active participant of the events of the last 70 years, behind the momentary needs and problems one begins to see the true purpose of Hydromash.

To define it will be enough to say «a pioneer company». Our plant has always been the first in everything, making its way from carriages that were awarded with the right to bear the coat of arms of His Imperial Majesty, to a space shuttle.

At different periods of its history the plant manufactured unique equipment: Sunbeam engines for the first Ilya Muromets bombers, Fowler motor ploughs for Soviet peasants, passenger vehicles NAMI-1. All of them were innovative designs for its time! To this day I still admire how fearless our predecessors were to take risky work. They were no strangers to development of new products but on the contrary − they were quite used to it.

I started to work at Hydromash in 1950. That was a time of renovation, reconstruction and development. At that time aviation developed rapidly. So many aircraft of Lavochkin, Sukhoy, Tupolev, Mikoyan, Antonov, Ilyushin, Kamov, and Mil soared up into the sky with Hydromash landing gear. Legendary Buran space shuttle landed on our landing gear as well.

Then the economic crisis happened caused by poorly planned reforms, although to tell the truth, there were many things that required changing. We were struggling against the crisis together with the entire country. Sometimes I think that the plant itself suggested the right course of action for us. After all, it did live and work under real market conditions for the first hundred years of its life.

Nowadays, Hydromash JSC is an independent private company. It develops, invests in renovation, acquires modern equipment and participates in practically all priority national aviation programs. It maintains cooperation with the leading western aircraft manufacturers supplying landing gear components for Airbus, Embraer, and Bombardier aircraft, Leonardo helicopter. I am convinced that this is only a small part of what we could do and we have many new achievements waiting to be accomplished in the future that will add colourful new pages in the history of the Russian aviation.

Vladimir Luzyanin,
Hero of Socialist Labour, Laureate of the USSR State Prize;
holder of the orders of the USSR and the Russian Federation, President of Hydromash JSC 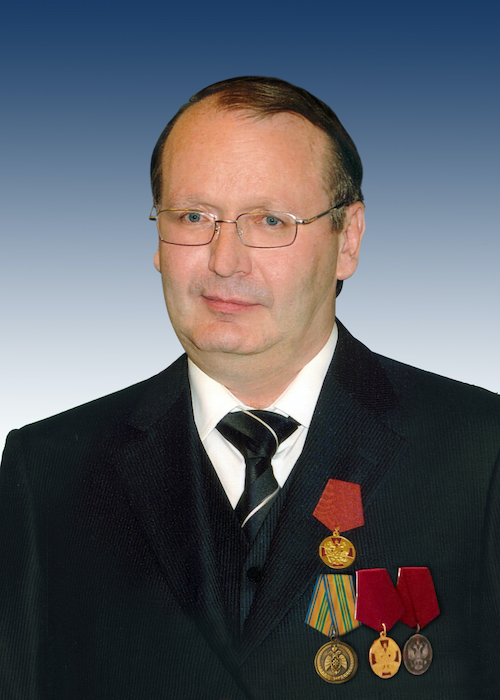 General director, member of the board 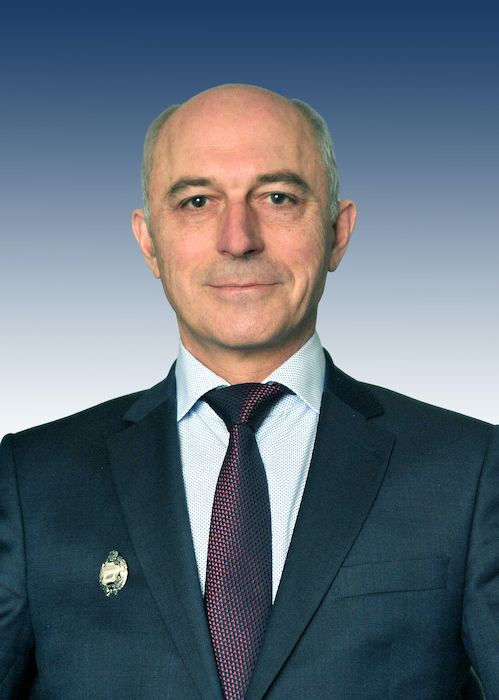 1-st deputy general director – executive director, member of the board 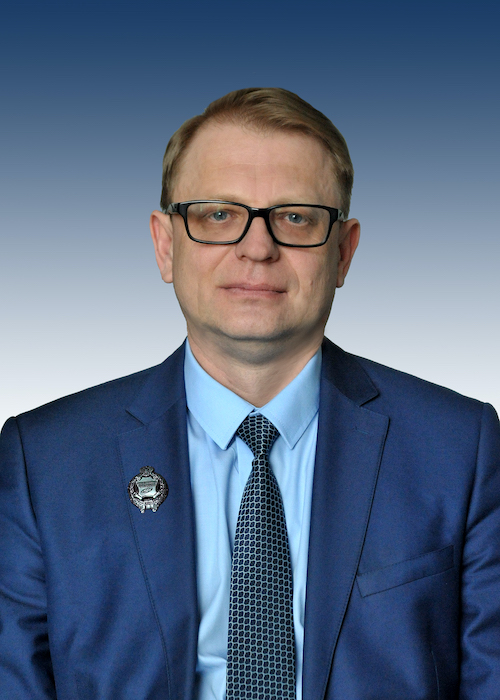 Chief designer, member of the board 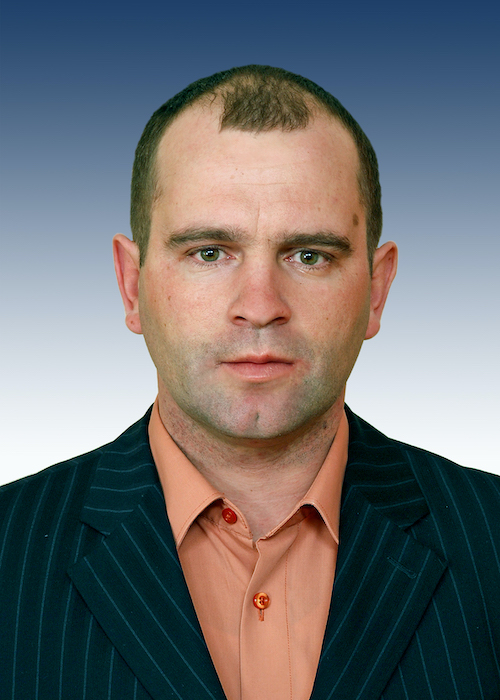 Technical director, member of the board 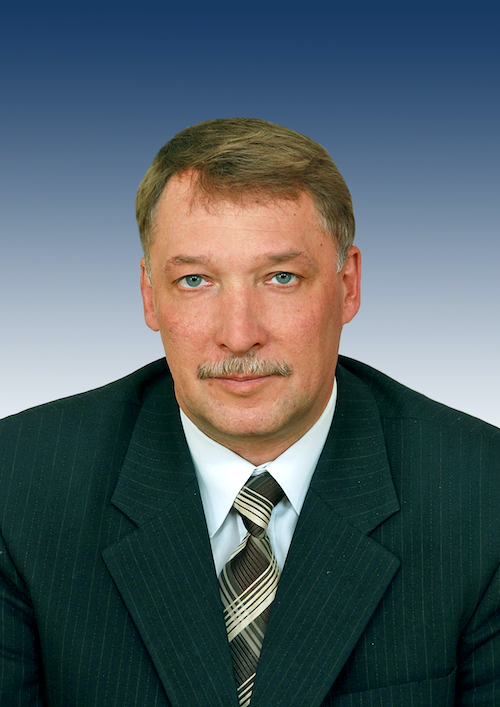 Deputy general director for marketing, member of the board 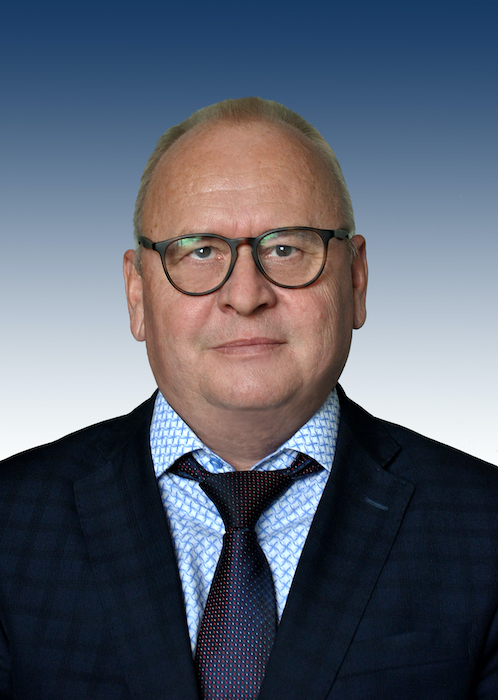 Сhairman of the trade union committee, member of the board